Fall is a time of transition for nature, as well as our own bodies. In Traditional Chinese Medicine (TCM), each season is associated with specific organ systems. During the autumn months, the lung and large intestine energetic meridians are in control. It is extremely important to improve lung function during the fall months to allow for an easy transitional period and to prepare for the upcoming winter months. 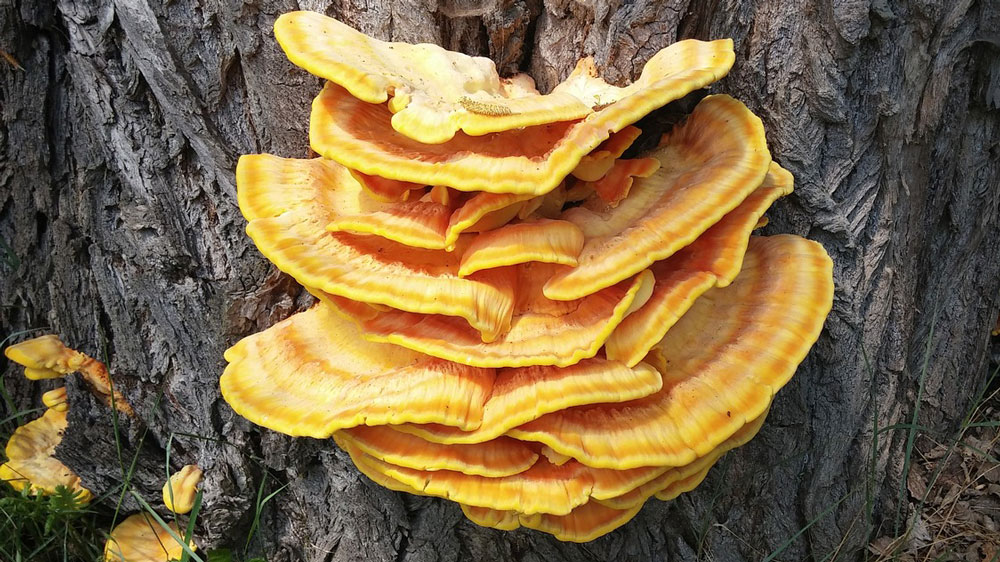 The lung system in TCM is responsible for the body’s immunity or Wei Qi (pronounced “way chee”). When the Wei Qi becomes depleted or deficient, the body becomes ill. And during the fall months, when the weather is transitioning and temperatures are falling, it becomes vital to take precautions so the immune system and Wei Qi don’t fail our bodies, allowing disease to take root. The most common diseases of the fall season are allergies, colds and the flu. But there are ways to boost or tonify the Wei Qi.

Chinese herbal medicine has been used for millennia to keep the body free from disease and to help remove disease when it attacks. Herbs can be used alone or combined to make stronger herbal formulas. And while not all of the herbs we will discuss here are specific to TCM, they can be found and utilized easily.

Astragalus or Huang Qi: This herb is a favorite among TCM practitioners. It is an excellent tonic herb, as well as an adaptogen that can be used year-round to ensure good health. In TCM, it is considered to be one of the best tonic herbs available, especially for those who are already fatigued. Specifically, this herb is known for its ability to strengthen the Wei Qi.

Cordyceps or Dong Chong Xia Cao: This herb is known to enrich the bone marrow, where white blood cells are made. White blood cells are a large part of the immune system and they specifically fight off infections in the body. In this way, Dong Chong Xia Cao definitely plays a role in tonifying the Wei Qi. This herb is also used to replenish the adrenal glands when there is adrenal fatigue. When the adrenals are fatigued, the whole body is running at a deficient level.

Reishi Mushroom or Ling Zhi: This herb is sometimes called the “great protector” because it guards the body against the detrimental effects stress can have on the physical body. When taken regularly, it has been shown to improve immunity, while also calming the nerves. Specifically, it can help inhibit tumor growth in both breast and prostate cancer.

As you can see, herbs can be very beneficial and help keep the body free from illness. The herbs mentioned above are just a few examples that would be good to have around during the season of fall to help boost your immune system.

This article was posted in . Bookmark the permalink. Follow comments with the RSS feed for this post. Both comments and trackbacks are closed.